"If you don't understand the message, it's not meant for you"

"If I'm wrong in any way, please correct me in any way"

Freedom of Speech and Expression

2. How would one feel if someone comes up to you and calls you “a bastard, the offspring of sex between your mother and some man who is not your legally wedded father.” 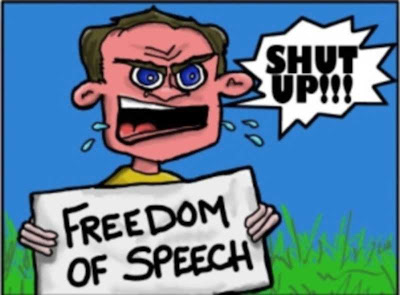 The right to freedom of speech and expression

What is right? What is freedom? I'm pretty sure that it is so bright and clear that it blinds us all. We can yap about it all we want and it won't end unless either of us dies. Doesn't matter. What matter most is that what we all can understand equally; "speech" and "expression".


"Speech", in an easy to understand (my own) definition is, words that can be spurt out from one's mouth that may or may not make any sense and may or may not be heard by others.

"Expression" is by definition as above, is, any reaction of one's involvement to an event that is perceived by others.

So, as per my definition, the first quote above that I quoted from Tun Dr. Mahathir's blog, contain a short speech or more commonly known as an insult. And my expression would be, "Who cares?". That's just another label. It may just be true(god forbids). Just like when people branded me with other labels such as, "good", "bad", "lazy", "smart" etc.. I may(depending on the situations) feels angry, and feel like killing somebody, and I may not. The point is, whether to express or not, those feelings. If I have a feeling to kill somebody, should I express it by killing somebody? Now that is freedom of expression. If, for instance, somebody who claims to act by the law, arrest me after the killing and somebody else(judge & jury) hold me liable for the killing and send me to the rope? That ain't freedom of expression! They'll justify by saying that I'm nuts just because they have set standards of feelings that we can and cannot have. Is that actually called freedom? (And "they" can actually do the killings freely).

So, if the western actually stands for the freedom of expression, let us kill anybody that we want to kill like what happen with the "Innocence of Muslims" incidents. You opt for freedom of expression right? Well I don't. It's not rational and not practical. Maybe we should bombs all the towers in the U.S. too right? Nah, just not my style.

What would anybody call a "freedom of expression" that is governed by set of rules and standards? Irony? Paradox? Maybe I'll just plainly call it, "Ridiculously Stupid". Got a nice touch to it.

What about "freedom of speech"? I vote for this one. It's what I'm doing now. But I know, there is no such thing. Maybe now, maybe later, there's always someone who's going to stop me, like they did with the rest. I know that you all know somebody so I'm not going to refer any to you. Speaking about "freedom of speech", here's an interesting open letter written by S.H. al-Attas or somebody that claimed to be him. You figure it out;

I haven't finish reading it yet because it's so long, but I got the points. He is dissatisfied by the Malaysian Monarchy system namely the Johor Sultanate that he openly wrote about it. I bet he won't get his "freedom of speech and expression" entertained, but that "Sultanate" can get their freedom of doing whatever and whenever as always.

Just do what you want to do. Kiss people, diss people, kill people, heal people. Just make sure you have the guts to face the consequences. If you don't want to do anything, just keep thinking.

Well, that should wrap up everything. Till next time. Salam.
Posted by INCINERATORIUM at Tuesday, October 23, 2012 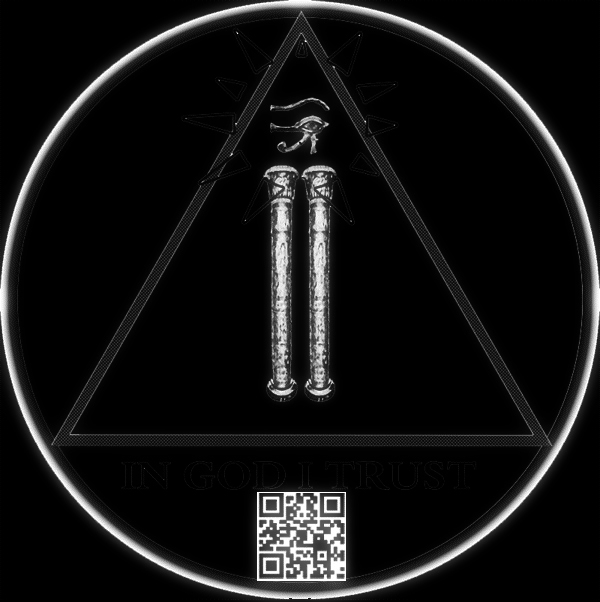 This site contains sensitive materials and information. Visitors are advised not to blindly accept the content of this site. The information relayed on this site is not meant to be treated as a teaching to be followed but rather as a guide or references. Please seek guidance from your GOD, as only He holds the absolute truth. Peace be with all. May GOD guides you on the rightous path.